Dave Shuster died on April 18, 2012 after fighting a courageous battle with Merkel Cell Carcinoma.  He was born on Aug. 18, 1940 in Montreal, and moved to Fresno in 1976.  He was a talented diagnostic radiologist well respected within the medical community.

Dave met his wife, Judy, more than 50 years ago.  He was a loving father to his three children, Gary and his wife Dana, Brian, and Michael and his wife Leanna.  He was blessed with 5 grandchildren, Eva, Sara, Sammie, Bel, and Eli.  He is also survived by his mother, Isobel and his siblings, Jon, Robert and Ellie.

In addition to his professional and family accomplishments, he achieved the rank of gold life master in bridge.  He also always had a fun time with his poker buddies.  He never missed an opportunity to play with his grandchildren.

A memorial service honoring his life is scheduled at Temple Beth Israel for Sunday, April 22 at noon.  In lieu of flowers, remembrances may be made to Merkel Cell Carcinoma Research (details at http://donate.shuster.com) or to Temple Beth Israel at 6622 N. Maroa Ave., Fresno 93704.

The world is a better place for Dave’s being here.  He lives on through his children, grandchildren, and kind deeds. 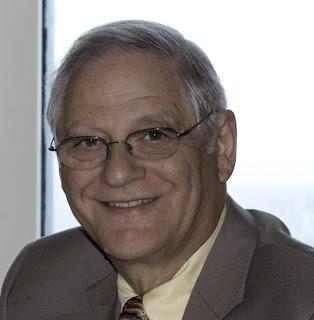